Daniël Brüggen studied at the Sweelinck Conservatory in Amsterdam where he graduated as a recorder soloist in 1983. After an international music career he started to make short films and documentaries mainly focused on music. ‘The Jogger’ became one of the first classical video clips and since then he portrayed many ensembles and musicians such as the Kuijken brothers, Ton Koopman, Royal Wind Music, Zefiro, L’Armonia Sonora and made several documentaries such as Sweelinck [2008], The Leiden Choirbooks [2010], Ricercata [2011], Pianoforte Collections in England [2014], Master Makers [2017], The Colour of Air [2018] and Sound and Soul [2019]. 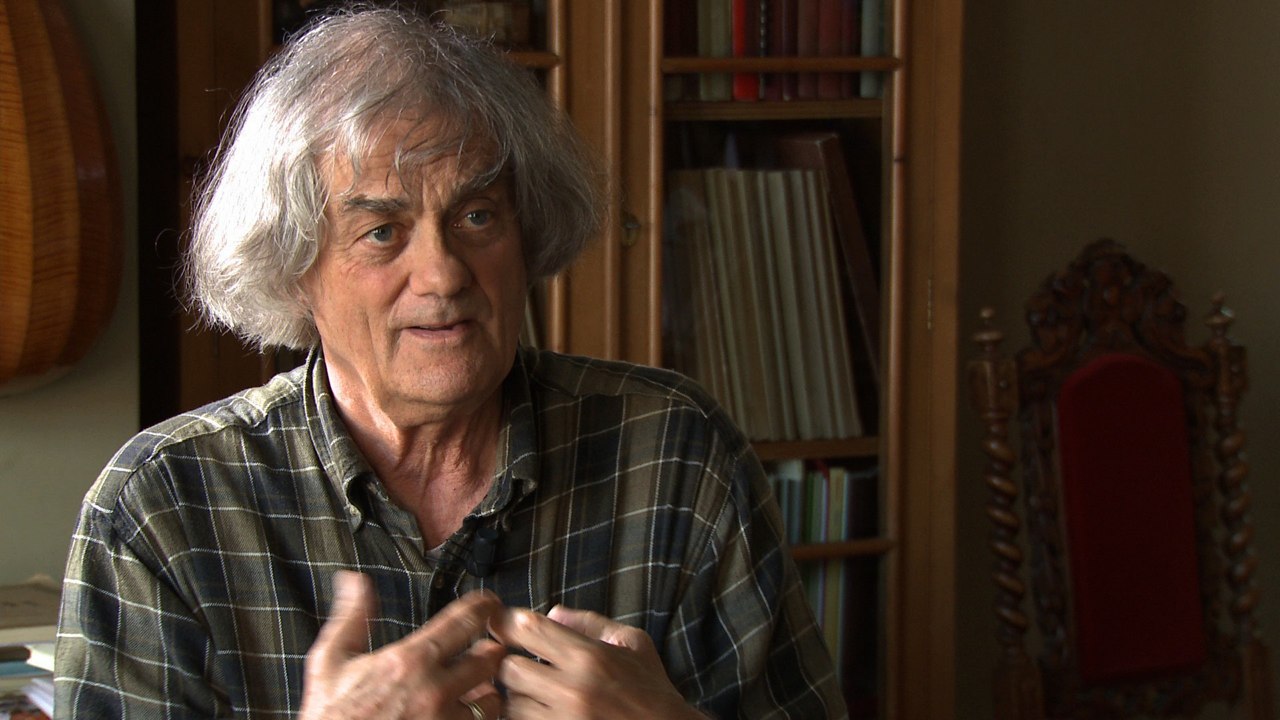 A visual narrative about the musician’s passions with views on history, repertoire and instrument. 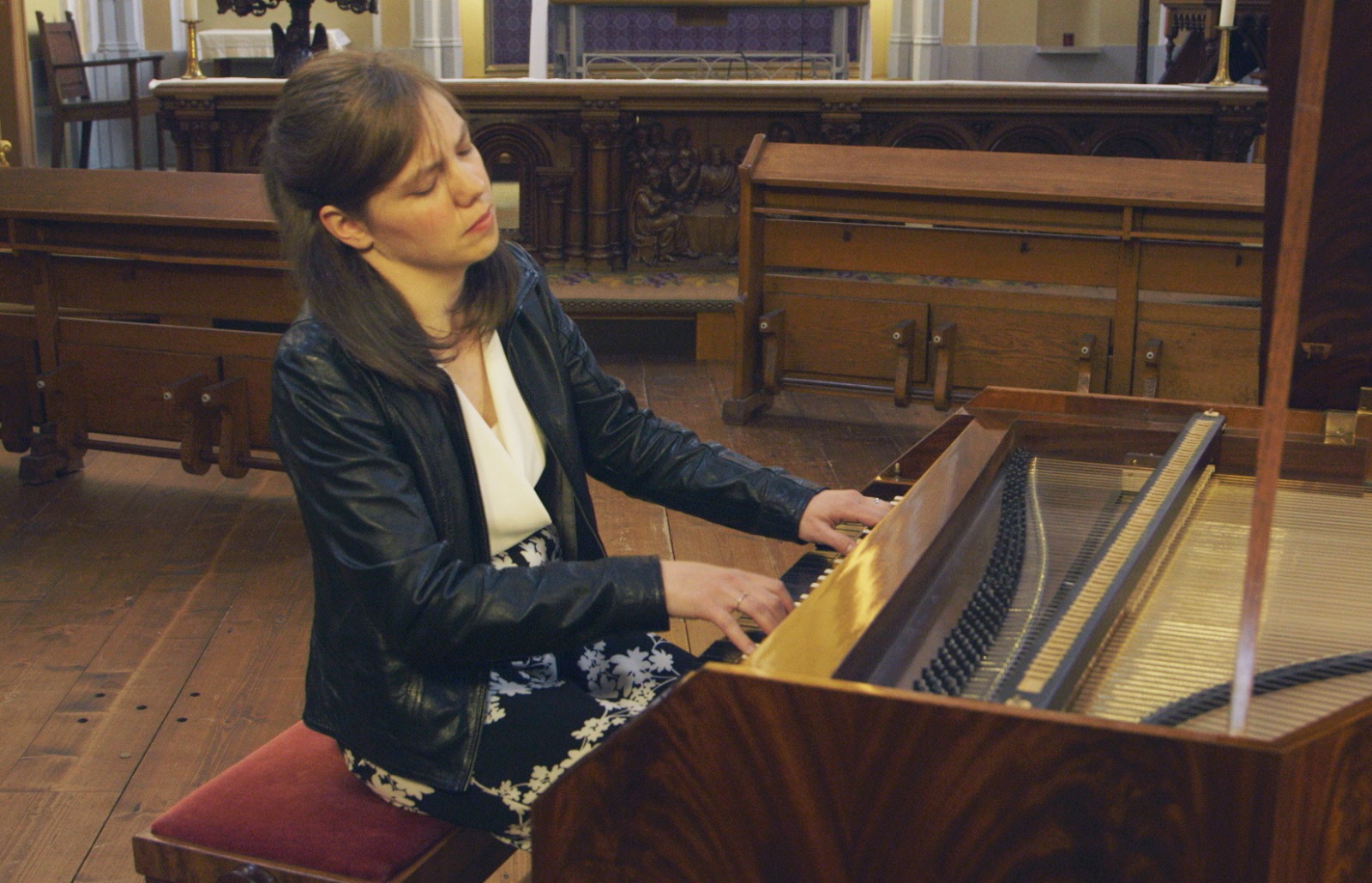 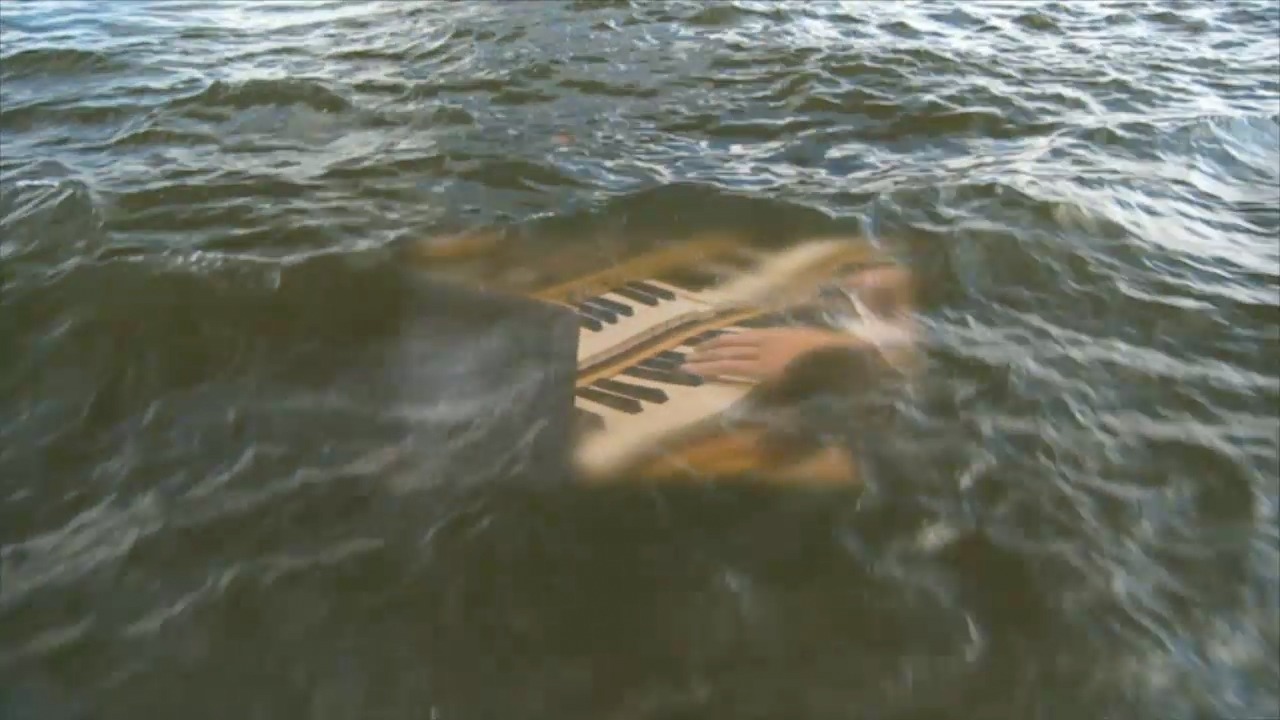 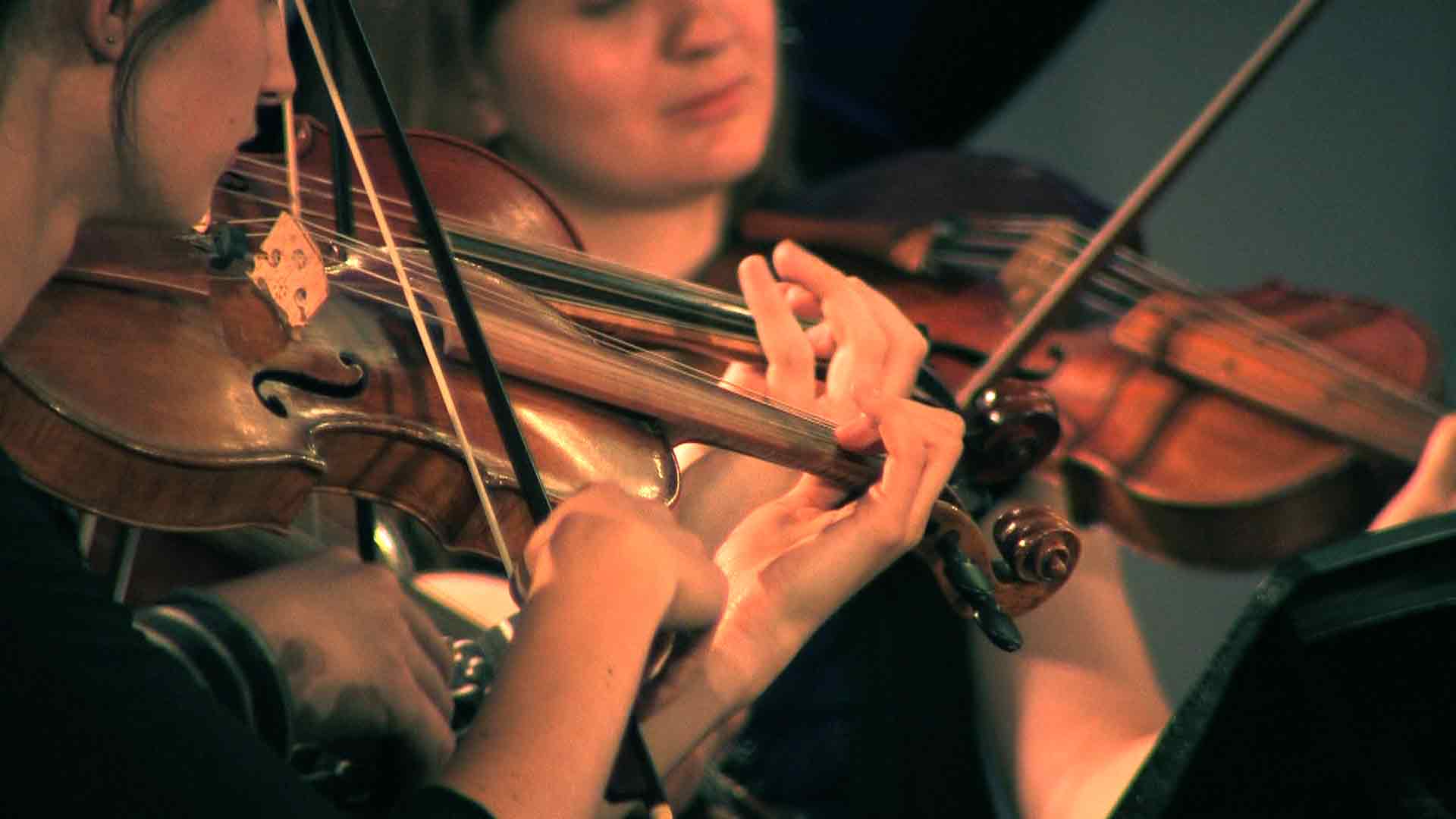 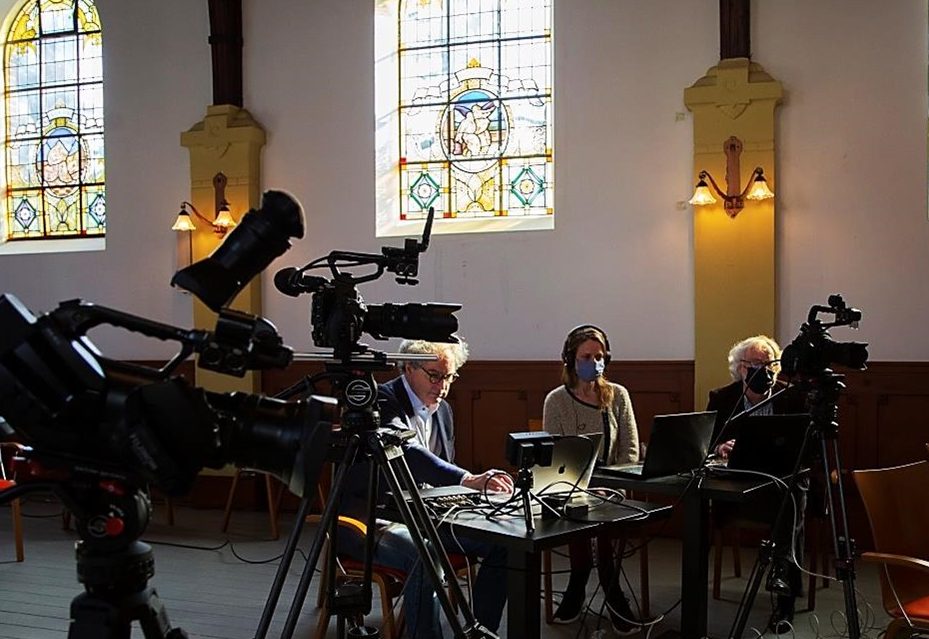